The Veteran Success Resource Group was founded by Scott Davidson, Justin Constantine and Isabella Edelman. We are vetrepreneurs — veteran-owned business entrepreneurs — and longtime collaborators who are dedicated to sharing resources, knowledge and connections to help all Veterans and their Families enjoy successful careers and fulfilling lives after their military service. 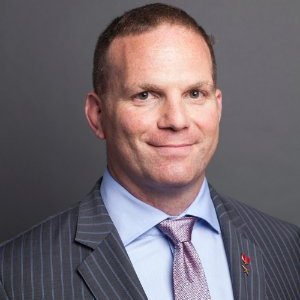 Scott served honorably in the United States Army as both enlisted soldier and a commissioned Officer and has served multiple combat tours throughout Southwest Asia to include Iraq and Afghanistan and is the recipient of the Bronze Star Medal.  Scott was Medically Retired from the United States Army for combat related Injuries during his tour in Iraq in 2007.

Justin is a former Marine and attorney and is now an inspirational speaker and leadership consultant. He advises the corporate community on military issues and sustaining employee peak performance. He survived a gunshot wound to the head while serving in Iraq.

Justin retired from the Marine Corps with the rank of Lieutenant Colonel. He now serves on the board of directors of the Wounded Warrior Project and several other national nonprofit organizations. He is also a senior advisor at the U.S. Chamber of Commerce Foundation, where he leads a team focused on employment opportunities for wounded veterans and their caregivers.

Justin speaks at numerous corporate, educational and military events about leadership, the upside of change, teamwork and overcoming adversity. He recently completed his first book, My Battlefield, Your Office: Leadership Lessons From the Front Lines, which focuses on teaching mid-level managers how to lead people. He also co-founded the Veteran Success Resource Group in 2015, a military nonprofit that provides full spectrum resources for veterans and their families to connect with community businesses, veteran service organizations, government agencies and universities.

His writing on military and leadership issues has been featured in such outlets as CNN, Time, the Washington Post, The Atlantic, Forbes magazine, USA Today, Business Insider, Stars and Stripes and the Huffington Post. Justin is also a co-host of the weekly Internet program, Military Network Radio, covering topics of interest to veterans and military families.

Justin graduated from James Madison University in 1992 with a double major in English and Political Science and a minor in German. He graduated from the University of Denver School of Law in 1998, and joined the U.S. Marine Corps after his second year of law school. While on active duty, he served as a Judge Advocate specializing in criminal law, and worked as a defense counsel and criminal prosecutor.

He deployed to Iraq in 2006, serving as a Civil Affairs Team Leader while attached to an infantry battalion. While on a routine combat patrol, Justin was shot in the head by a sniper. Although the original prognosis was that he had been killed in action, Justin survived thanks to risks taken by his fellow Marines and a courageous Navy Corpsman. For his service in Iraq, he earned the Purple Heart, Combat Action Ribbon and Navy-Marine Corps Commendation Medal.

After recovering from his injuries, Justin worked at the U.S. Department of Justice and as Counsel for the Senate Veterans’ Affairs Committee. More recently, he worked for several years with the FBI as an attorney on a counterterrorism team. Justin was the Honor Graduate of his class at the Marine Corps Command and Staff College, and in 2011 the Secretary of Defense appointed him to a four-year term on the Task Force for Recovering Warriors. In 2015 he graduated with distinction from Georgetown University with a Master of Laws degree focusing on National Security.

In 2012 the Virginia Legislature passed a commending resolution highlighting Justin’s continued support of veterans and other wounded warriors. Justin has been named a Champion of Change by the White House, and also was awarded the prestigious inaugural 2014 Lincoln Award recognizing his outstanding achievement and excellence in providing opportunities and support to our nation’s veterans and military families. 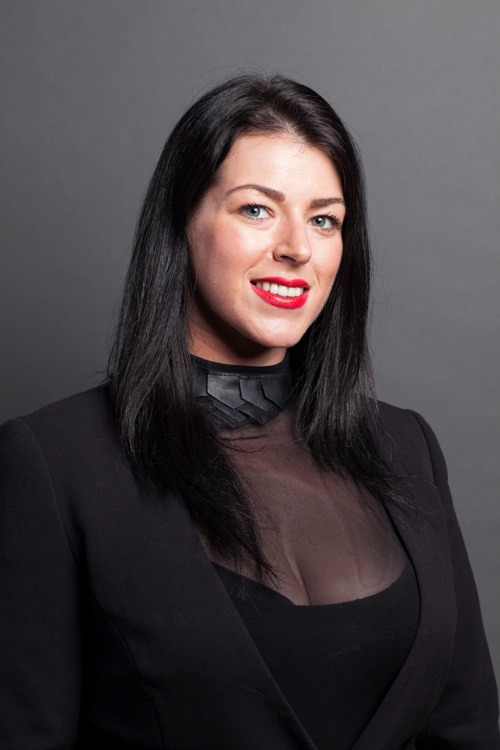 A founding member of VSRG, Isabella is a successful businesswoman who brings 6+ years of experience in sales, operations and event planning – as well as her passion to help the Veteran community – to complement her dual roles within the organization.

As the Director of Operations, Isabella assists in setting strategic goals for the organization, mapping out operational plans and focusing on ensuring that the proper resources are found and utilized suitably. She also helps spearhead the Veterans Resource events as Director of Events, working closely with potential sponsors, non-profit organizations, Veteran Service Organizations, political leaders, and additional event partners to ensure that Veterans receive the best fundamental resources at each of the organization’s unique events.

A native of Brooklyn, Isabella credits her strong work ethic and organizational skills as the bedrock of her success. She cultivates teamwork and strong communications to ensure her team is always on the same page, and her innate sense of compassion and empathy is very important to her work with Veterans and Caregivers.

Previously, Isabella worked as Director of Export for a private high luxury automotive firm, acting as a liaison among clients in the US and those based overseas. Over the course of her five years with the firm, Isabella handled the complete orders for approximately 60 vehicles monthly, including sales coordination, pricing residuals, and delivery coordination with shipping companies to ensure all vehicles were delivered on time and compliant with their high standards.

Transitioning to the nonprofit sector and seeing the difference Veterans Success Resource Group is making in the lives of Veterans and their Families has impacted Isabella deeply; she goes to work everyday knowing this work is more than a job, it is her calling. Helping others, especially those who served, resonates with her and inspired her to co-found the organization with veterans Scott Davidson and Justin Constantine into something very special. “Every day I communicate with a wide array of people and learn something new. I want to be able to implement everything I learn into building new initiatives and team strategies,” Isabella shares.

Her professional and personal goal as a founding member of Veterans Success Resource Group is to ensure that Veterans across the country have a person and place to go to for all their needs.